Jushi might be an unusual looking word to many, but it’s quite easy to say, and it’s got a fascinating and meaningful story behind it. We’ll start with the pronunciation, which as we like to say is pronounced like sushi with a “J” or using phonetics, as ‘Joo-Shee.’ Moving onto the story, just a few years ago, an archaeological discovery by scientists in China revealed a fascinating artifact of sorts. A deceased middle-aged-man, believed to be a shaman of the ancient Jushi kingdom, was buried in a grave along with 789 grams of cannabis.

The pH levels of the soil in the tomb and the dry climate of the region miraculously preserved the green color of the flowers and they still contained a significant amount of THC after 2700 years! Many of the researchers deduced that cannabis was most likely used for medical and spiritual use within the Jushi kingdom’s culture and society. This discovery is the oldest known use of cannabis, and it served as the inspiration for our company name and mission.

Yes, I am at least twenty-one (21) years of age or am otherwise a qualified patient.
By clicking “I agree” and entering the website, I agree to be bound by the Terms of Service and Privacy Policy. 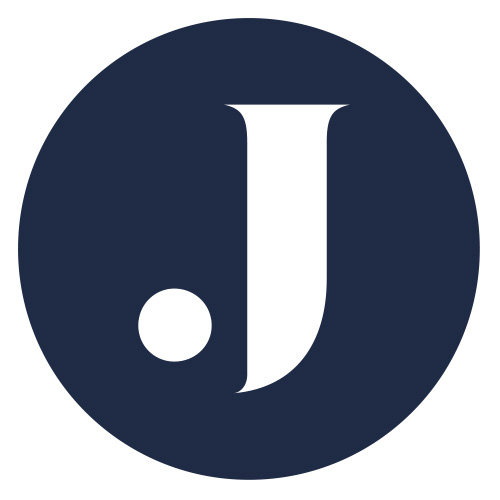